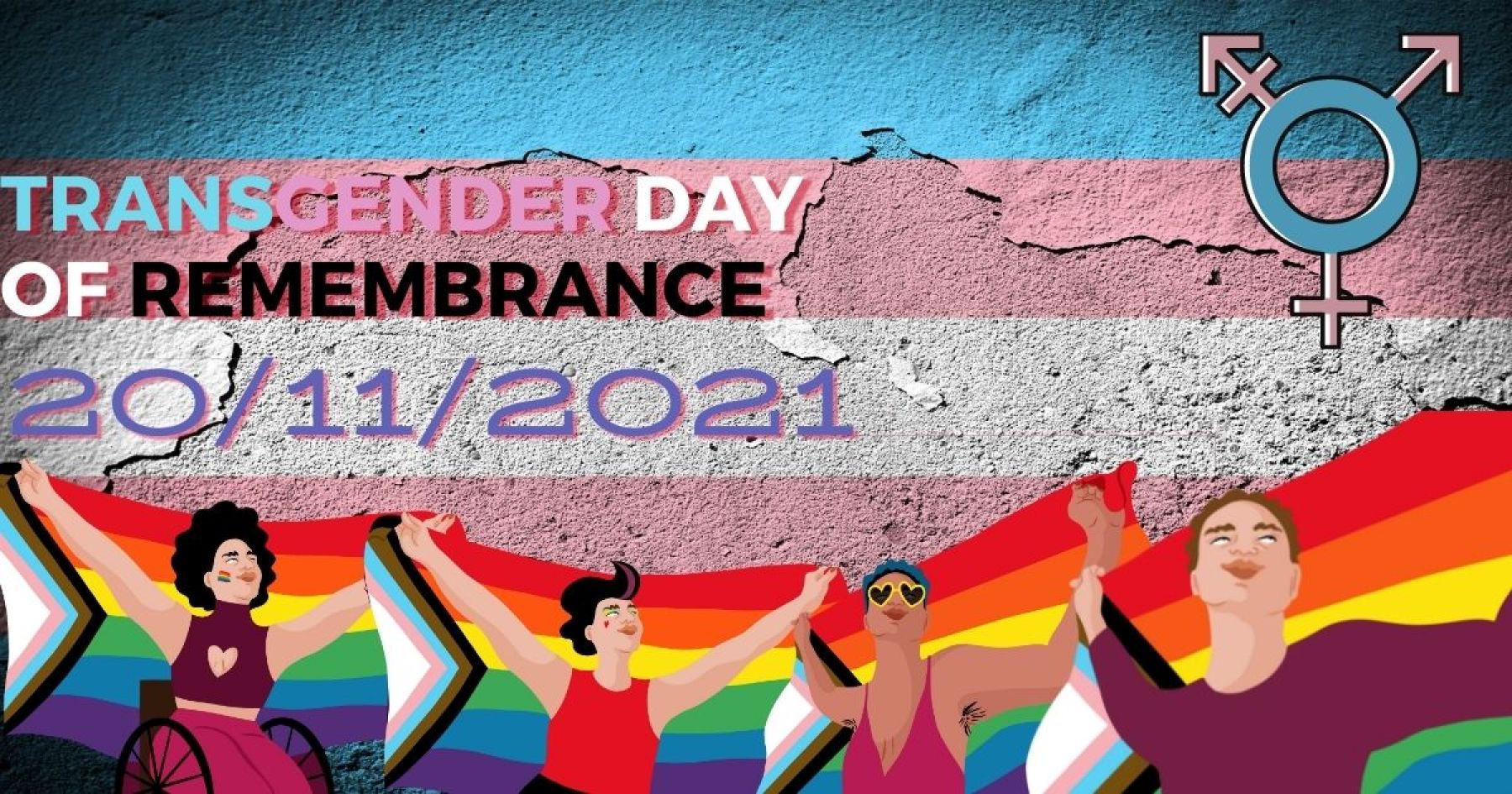 This Saturday is Transgender Day of Remembrance, and like many of you, I didn’t really grasp the importance of this day. Through some light reading through a few community groups and on the day itself I’ve learned a fair bit about the day and what it means to trans people and their allies.

So first of all, what is Transgender Day of Remembrance?

To put it short, it’s a day to remember all those trans people who have been attacked and discriminated against for becoming the person they were always meant to be. It was originally started in 1999 to remember Rita Hester, a transgender woman who was killed in 1998. Since then, it has become an annual day to reflect on those brave people who refused to bow down to the pressure of abusers.

Here is a quote that I found powerful from the founder of Transgender Day of Remembrance:

"Transgender Day of Remembrance seeks to highlight the losses we face due to anti-transgender bigotry and violence. I am no stranger to the need to fight for our rights, and the right to simply exist is first and foremost. With so many seeking to erase transgender people -- sometimes in the most brutal ways possible --, it is vitally important that those we lose are remembered, and that we continue to fight for justice."

There will be a Trans remembrance day vigil held in Edinburgh on Saturday 20th Nov. For details click the link to the Facebook event here:

So how can we help our Transgender friends in our community?

Well first have you ever looked into what life is like for members of the transgender community? There’s a wealth of information and websites and movies dedicated to this. Here are a few links to get you started:
Tans Equality - Being a good ally
Trans podcasts
Trans movies for family viewing

If you want to help become an 'ally' to the trans community, here are some other ways to help tackle the discrimination and bigotry these people face in their daily lives:

Here are some things that you shouldn’t be doing because it makes people feel excluded:

Finally, I’d like to leave you with this reminder, people who are in their transitional journey are have the same hopes, fears, and feelings as you and me. The only difference is they were born trapped in the wrong body. They had zero control over what body they were given when they were born, just the same as people having no control over the tone of their skin, where they were born, or if their family was rich or poor.

Please remember if you have experienced any crimes related to your transition, ensure you report it to Police Scotland on either: 999 or 101

If you need support please get in touch with either the college wellbeing team via the Student Services portal on your Microsoft Teams, or get in touch with victim support  For a list of organisations that support members of the LGBTQ+ please check out our Support page.